LA Stylez is Tomoki Hirata, a music producer/ artist from Japan.He was born in Yokohama and began playing the piano at a very early age. During his school days he was greatly influenced by Western music and Black music particularly. Tomoki debuted as a composer in 1990 in Japan.

In 1992 he had a valuable experience working in the centre of club music scene in London which had become the turning point in his career. The next year he recorded his first single called “Shine on me” in London. Right after it, he made a decision to move to Great Britain as he aimed at worldwide activities. Since then, his successful career in London lasted for more than 10 years.

In the UK Tomoki produced mostly vocal house&UK garage music. In his first album “Egoist” (BMG Japan) which was released in 1996 he featured a lot of well-known singers from London such as Angie Brown, Luciana & Nick Clow, JD Braithwaite, Hazel Fernandez and Ivonne Yanney. One of the best tracks from this album – “Facing Up” was remixed by 5 creators including Grant Nelson and DJ Disciple (over 10,000 copies sold). “Facing Up” was chosen as one the top 10 Garage singles in “UK TOUCH Magazine” in 1997.
What is more, Tomoki worked for some tracks in the UK underground music scene.

In Japanese music scene, Tomoki released 3 solo artist albums for major record level between 1996 and 2002. In 1998, provided 3 tracks for the Sony Playstation game software, ‘BEATMANIA’ by Konami Music Entertainment Co. Ltd. This game software has sold over 1 million copies to date. His 2nd solo album, ‘Beatmania’ released following the release of Playstation game. Over 50,000 copies sold in the world.
For next several years Tomoki remixed and produced songs for many Japanese singers including MISIA.

In 2006 he discovered the new horizons of his creative mind so his music style transformed significantly. He changed his name into LA Stylez and gave birth to one of his best dream projects: his debut album “The LA Style Project” in the name of memorable LA Stylez which was released by Nippon TV Music ,Cray Record. This time Tomoki combined West Coast funk&soul style of 80’s with up-to-date dance music.
Moreover, he worked with legendary Maurice White who founded the ’70s supergroup Earth, Wind & Fire, Salsoul diva Jocelyn Brown and the main vocalist Maysa Leak from famous UK Jazz Funk group “Incognito”.

Furthermore, his very distinctive style of music and extraordinary view of the world let him gain the high evaluation in the sound maker industry. He produced sounds involved in-sound design for synthesizers for world leading musical instrument makers such as Korg® Inc. and ‘E-MU® and sampling CD “TheMillennium Garage” which gained the highest 5-star evaluation by “Sound On Sound” reputable music magazine in the UK.
In addition, his released tracks were remixed by top DJs of Louie Vega (“Masters At Work”): Grant Nelson, DJ Disciple, Scott Garcia, Ray Harley etc etc, and became smash hits on world club scene.

The music you will never forget

Get to know more about this project: 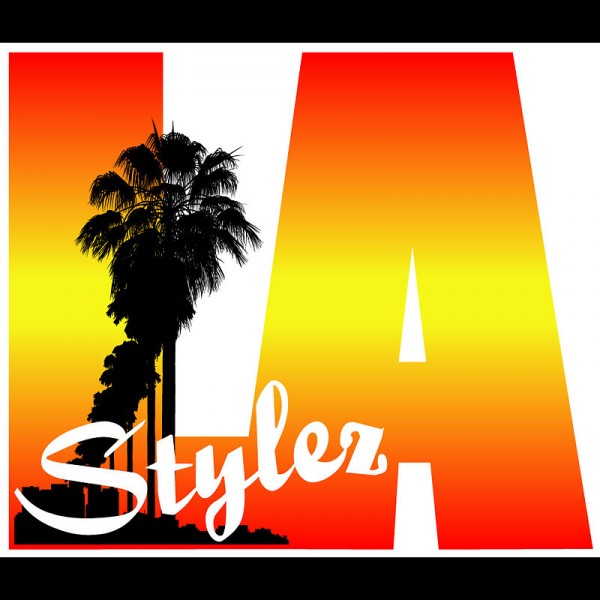